A history of Women's cricket in Switzerland

There have been girls activities at several Junior clubs (Zurich Crickets, Gingins CC and Basel CC), involving training & matches in conjunction with the boys, and there has been some investment in women's cricket equipment by Cossonay Cricket Club, meaning Cricket Switzerland is better able to support the training/playing requirements.

However, in order to focus of women's cricket development, in 2014 Cricket Switzerland introduced the position of Women's Development Officer to the executive. Soon after Neha Maheshwari was co-opted onto the Executive Committee as the Association's first Womens' Development Officer.

Towards the end of 2015 Neha was replaced by Veena Mampilly, who took up the baton, and in 2016 Zurich Sapphires Cricket Club, the first women's cricket club in Switzerland was accepted as an affiliate member of Cricket Switzerland.

In 2017 a Cricket Switzerland Women's team travelled to Austria to compete in a 7-a-side five match series over two days.

Although there are a number of girls & women playing cricket, the integration of women’s cricket into our country programme is still at the initial stages and a long way from imitating Australia's success, or indeed of England where Sarah Taylor is on the verge of infiltrating the men's domain!

Club's are encouraged to organise a women's introduction to cricket day, similar to the Cossonay event in 2009 season, designed to attract new members and strengthen women's cricket development in this country.

For more information regarding women's cricket in Switzerland contact Mohamed Vasim or go to the Ladies section of the Cricket Switzerland website. 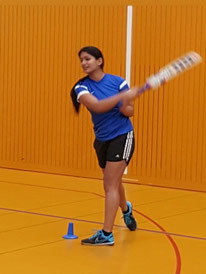 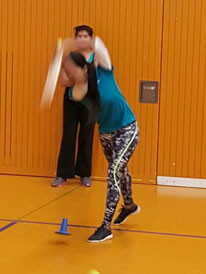 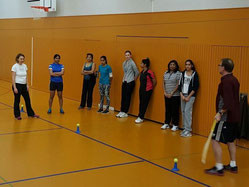 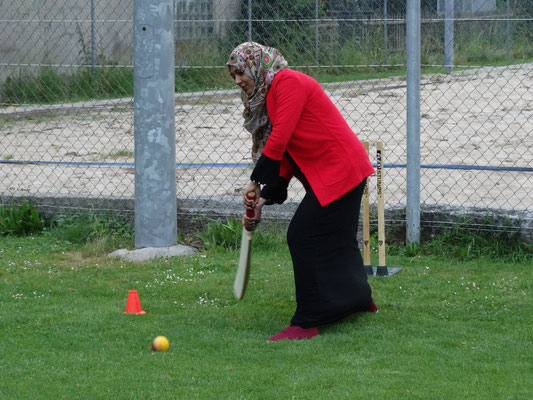 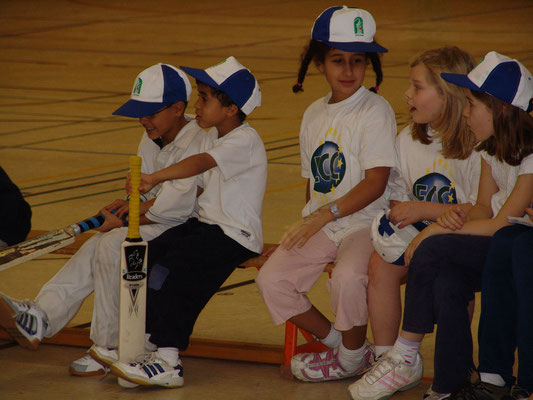